I wrote this post as part of a paid campaign with Scrapbooking Attitude and Blueprint Social. The opinions in this post are my own. 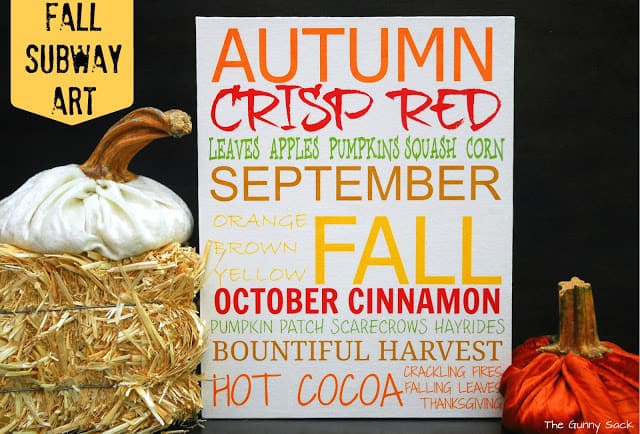 I love trying out new craft supplies! I am continuously amazed at the new products coming out. Most recently, I used a fun, new product called Scrapbooking Attitude. It is a printable scrapbooking film that can be attached to almost any surface including paper, cardstock, chipboard, fabric, felt, ribbon, metal, plastic, leather, wood and more! Even though subway art has been popular for quite some time, I have never made any and I decided that this would be a great time to start. So, I made this autumn subway art by attaching the Scrapbooking Attitude film to a canvas. 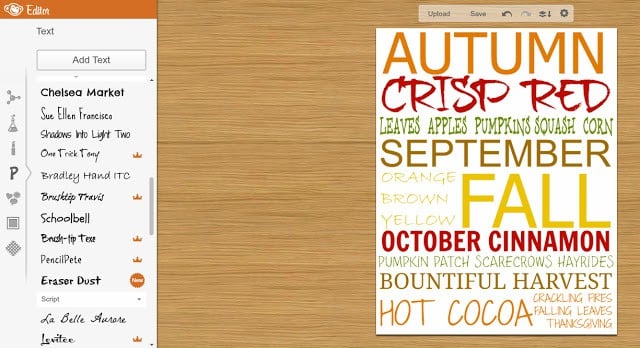 To create the fall subway art printable, I used PicMonkey. I chose different fonts and colors for the different rows of words. If you would like to use the one I created, you can download it from Google Docs here: Free Fall Subway Art Printable. 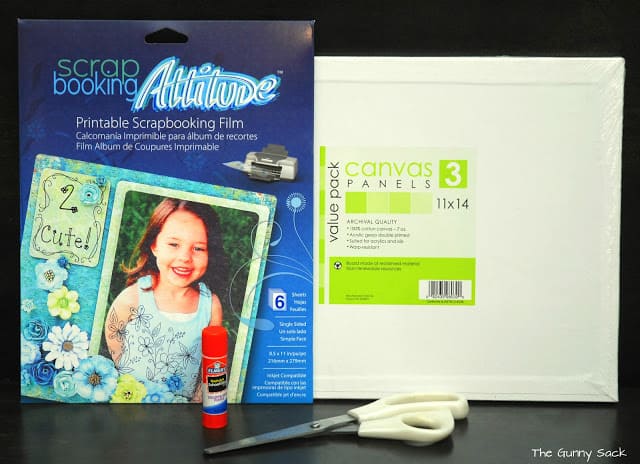 To make the project I used Scrapbooking Attitude printable scrapbooking film, an 11×13 canvas panel, scissors, a glue stick, an inkjet printer and an iron. Since my canvas was larger than the sheet of film, I cropped the image saved it as 2 separate printables: the top half and the bottom half. 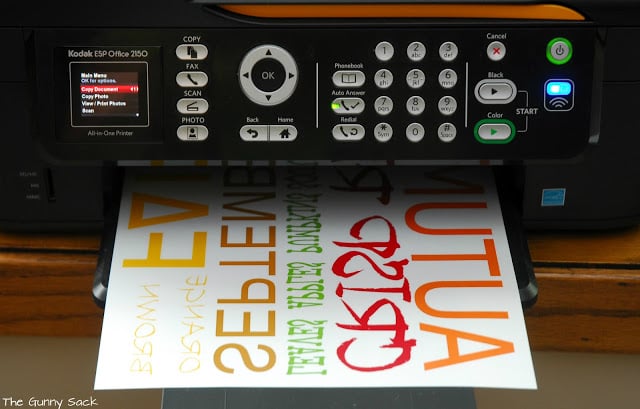 The next step was to print the subway art halves as a full page photos. Following the instructions in the package, I used the mirror image setting. I did a test print on regular paper and then went ahead an printed on the glossy side of the film. I chose a normal print quality and set my printer to auto select paper type. 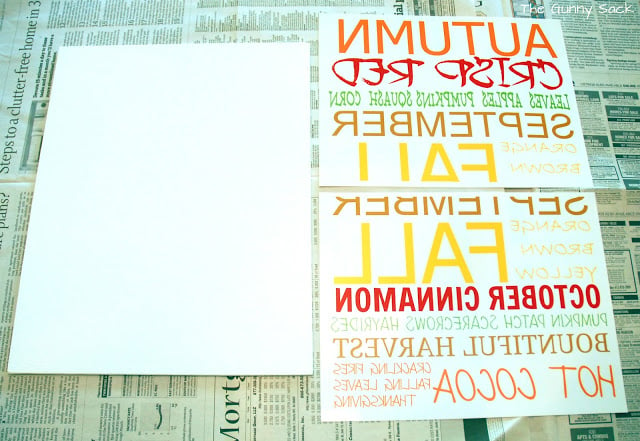 Then, I printed the bottom half of the fall subway art and set both halves next to the canvas to dry. 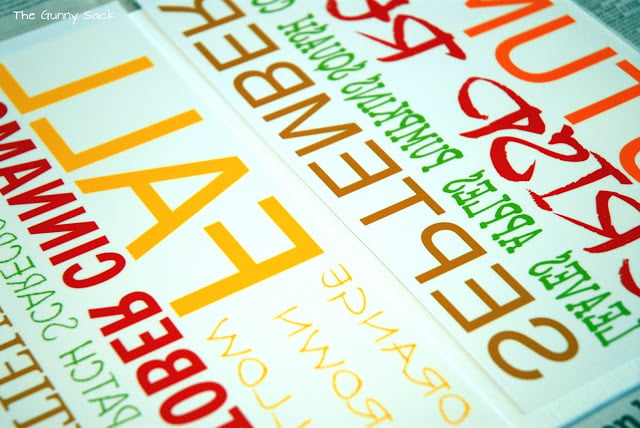 Next, I cut the 2 halves so that they would fit on the canvas correctly. I cut through the backing and the film at the same time. The top half was cut off after the word September and the bottom half was trimmed down to the words Fall and Orange. 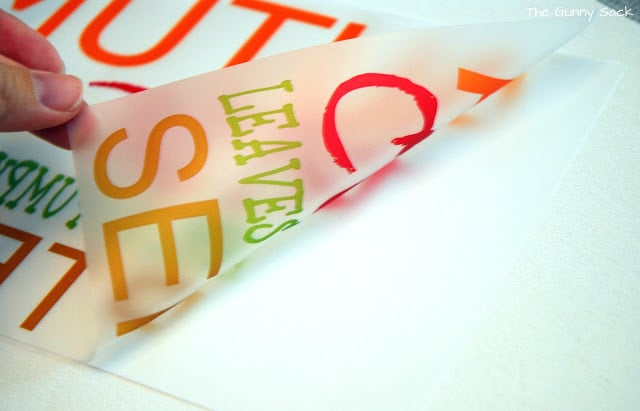 After making sure both halves would fit on the canvas, I carefully peeled the film off the backing. 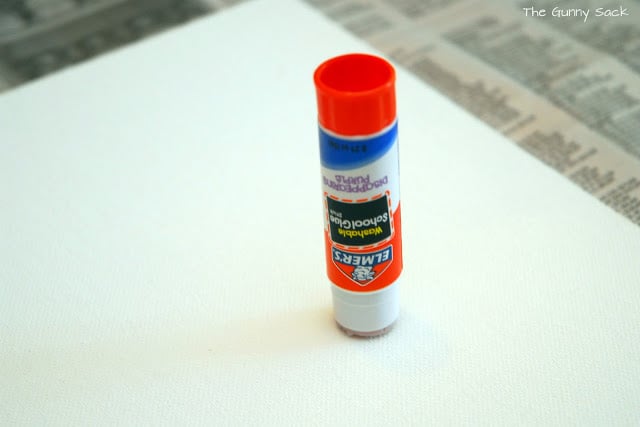 I covered half of the canvas with glue making sure to smooth out any clumps of glue with my fingertip. Then, I lined up the top half of the film and laid it down on the glue, with the glossy ink side down. I gently but firmly smoothed it down. After the top was secure, I did the same with the bottom half. 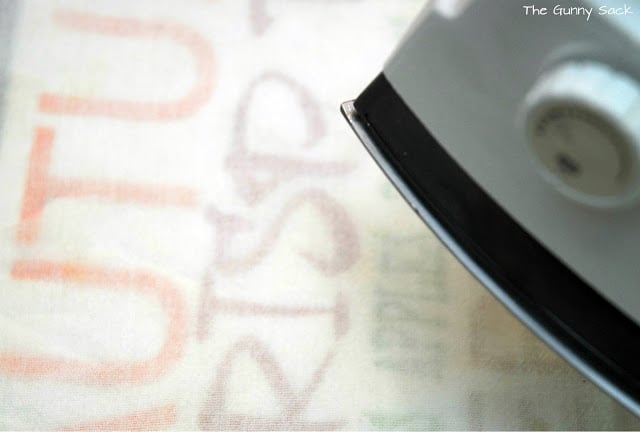 At this point, the film was attached and I could’ve left it as it was but I wanted the film to be even more embedded on the canvas. So, I used heat to help me achieve what I was looking for. I covered the subway art canvas with a thin flour sack dish towel. Then, using my iron that was preheated to medium high with NO steam, I slowly slid the iron over the surface. This helped the film adhere even more! 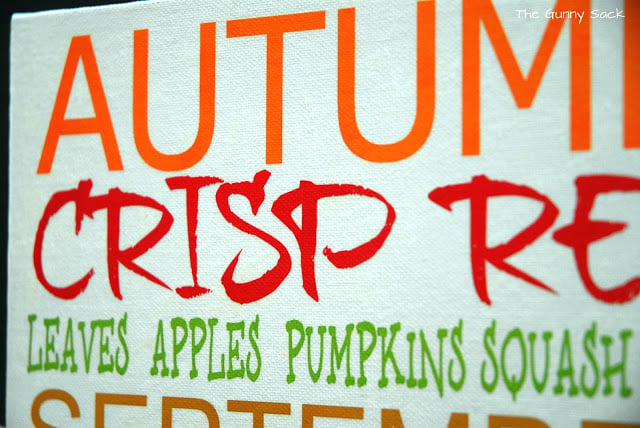 I took this close up to show how the film really embedded on the canvas. The texture of the canvas shows through even on the colored letters! I just love it!! 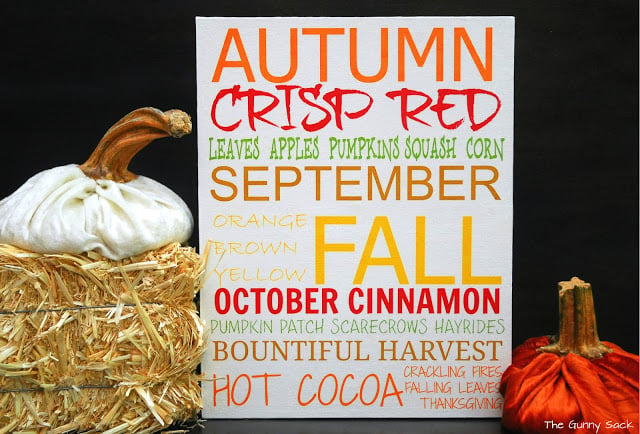