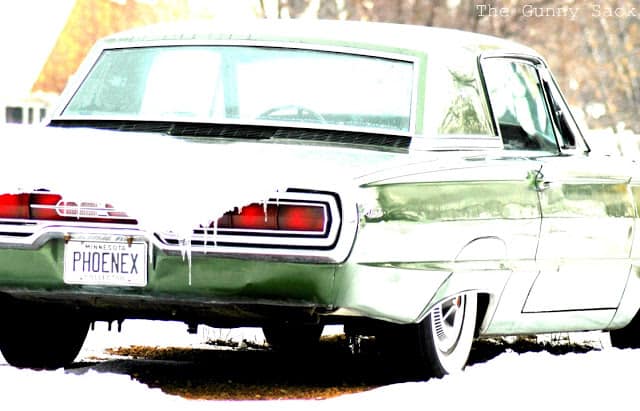 It feels like there are soooo many things to talk about when it comes to photography that I am going to take it really slow!  I already talked about taking pictures without a flash and taking pictures with added light.  Now I’m starting on the subject of composition because I feel that after light, composition is the second most important thing.

com·po·si·tion (n) 1. The combining of distinct parts or elements to form a whole.

Today I’m going to focus on thinking about and noticing what is in your photographs and how that can make a huge difference.  When you take a picture, everything in that picture becomes important to the picture itself.  I went to a photography seminar with my husband right after getting our Nikon.  I don’t remember a lot of what we learned but I do remember receiving an empty 4×6 cardboard frame.  We were supposed to hold up the frame and really LOOK at everything that was in it.  This is what you should be doing every time you take a picture.  When you look through the viewfinder, move your eyes around the image you see in a clockwise direction.  By doing this you will often find some element that you do not want in the photograph or something that is not completely in the photography the way you want it to be.  It is much easier to do something about it now, rather than try to edit the picture later! 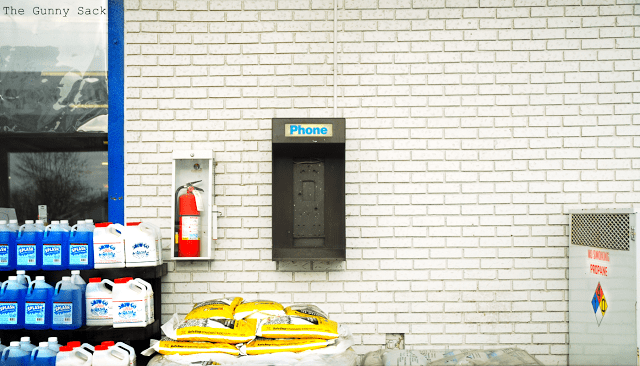 This morning I pulled up to a gas station and this was what I saw in front of me.  The empty pay phone on the white wall with the fire extinguisher next to it struck me as funny.  Like you have an emergency so you pull up to make a call but there isn’t a phone, so you look around and viola you find a fire extinguisher!  But the picture is really busy.  All of the bright colors make your eyes dart around, not really knowing where to settle. 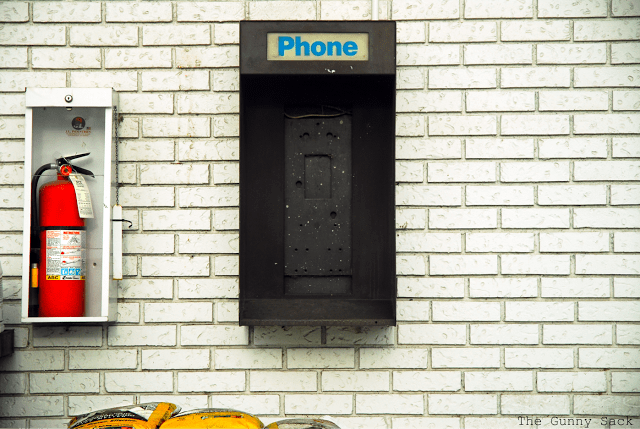 So, I zoomed in so that most of the distractions were out of the frame but the bright yellow bags of salt are still in the frame and your eyes are drawn downward towards them. 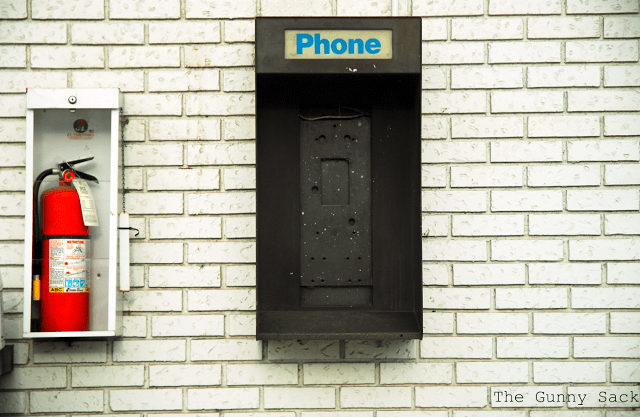 So, I zoomed in a little more and got the picture I was visualizing… 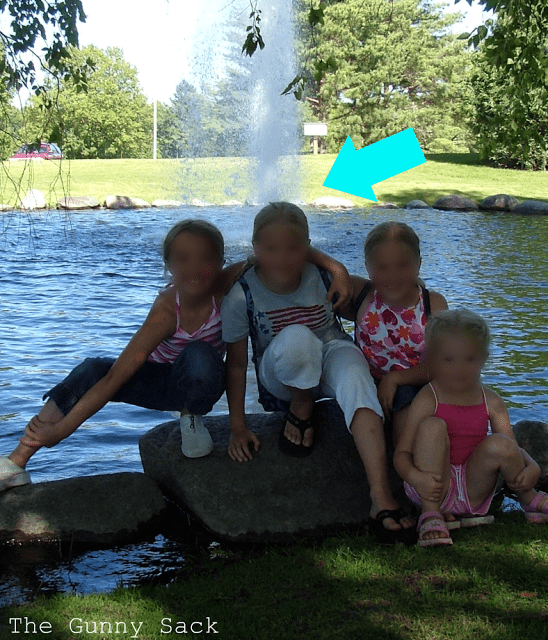 Here is a classic example of what not to do.  The fountain is directly behind the subject and looks like it is coming out of the center girl’s head.  By moving to the side a little or moving up some so that the base of the fountain can be seen, this could be avoided.  Another thing that happens quite often, is that a pole or a branch will look like it is growing out of someone’s head or going directly through them.

I took this picture of Vanessa and her friend on the shore of Lake Superior.  The picture is just fine but the part about the picture I liked the most is the two friends standing together watching the water, oblivious to everything else in the world. 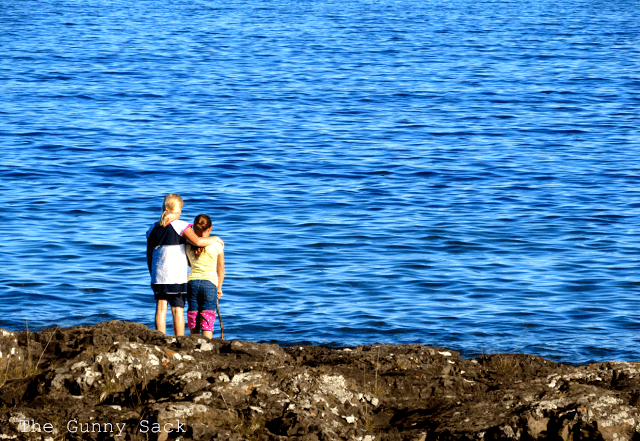 So, I zoomed in a little more, turned the camera and positioned the 2 girls to be in the lower-left corner of the frame.  Now it looks like friends at the edge of the world. 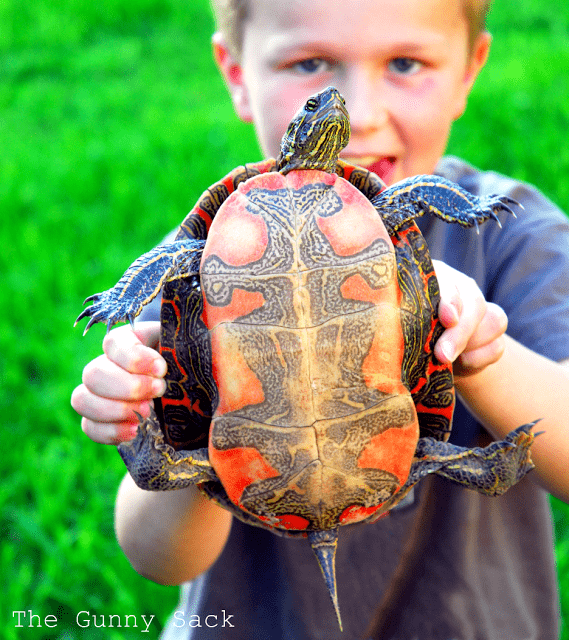 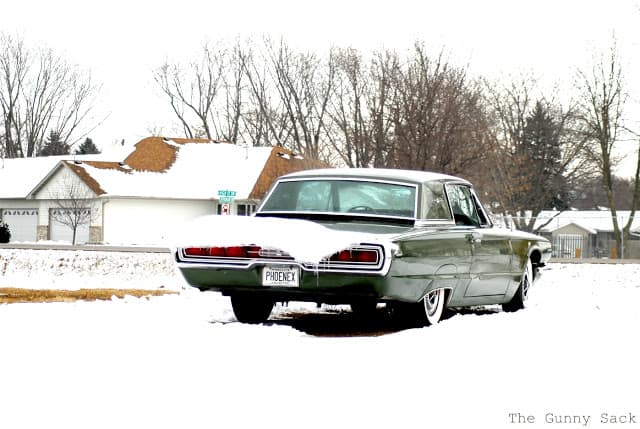 And here is the picture of this vintage Thunderbird in a parking lot with houses around it.  First of all, it is a cool looking car but what I really got my attention was the “PHOENEX” license plate with icicles and snow hanging off the back of the car!

So, I zoomed in so that the houses were out of the frame and took this picture.

I’ve shown several different ways to really look at what is in your picture before and while you are taking it!  Don’t just take snapshots!  Look around the frame, move to a different position, zoom out or zoom in and see how your picture changes!  Next week, I will talk about the elements of composition.