I participated in a campaign on behalf of Mom Central Consulting for Birds Eye. I received product coupons to facilitate my review as well as a promotional item as a thank you for participating. 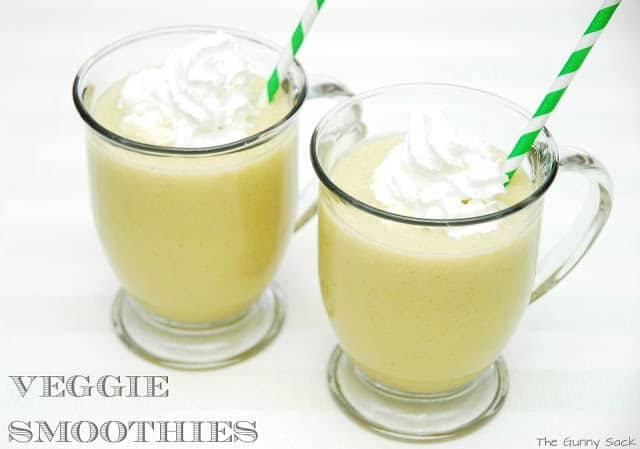 Last week while I was working on our Thanksgiving dinner, Christine and Vanessa tried a new recipe for Veggie Smoothies. If your kids aren’t into eating veggies, one way to get them to be more willing to try new food is to have them help in the preparation. My two girls were able to make the smoothies themselves and they had fun doing it together. 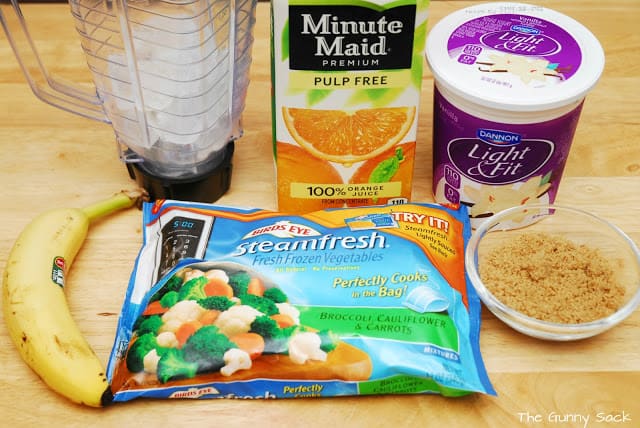 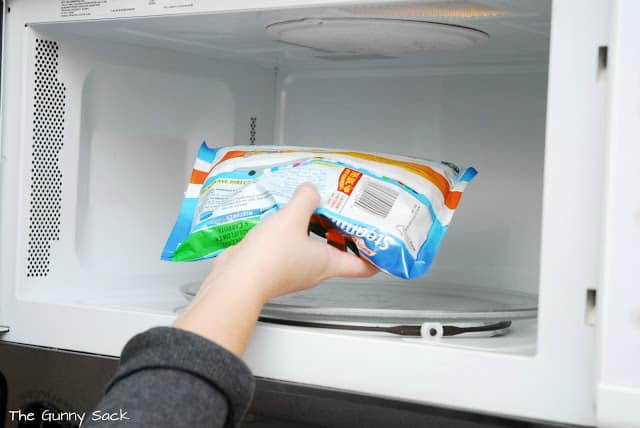 Christine put the veggies in the microwave to steam. 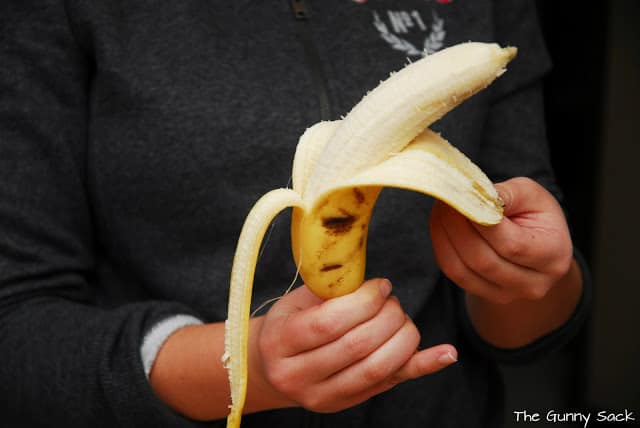 Then, she peeled and sliced the banana while explaining to Vanessa the correct way to do it. 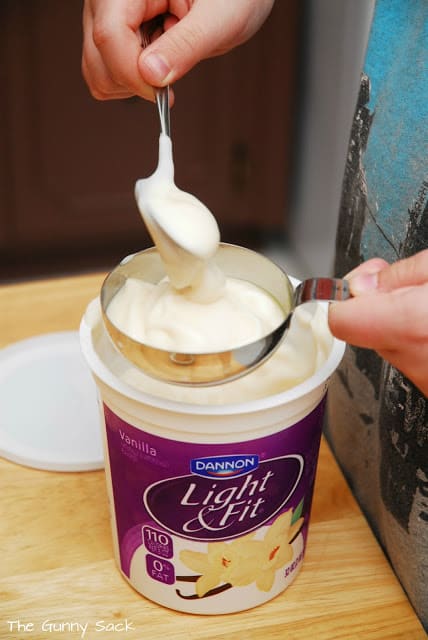 Vanessa measured out the vanilla yogurt. 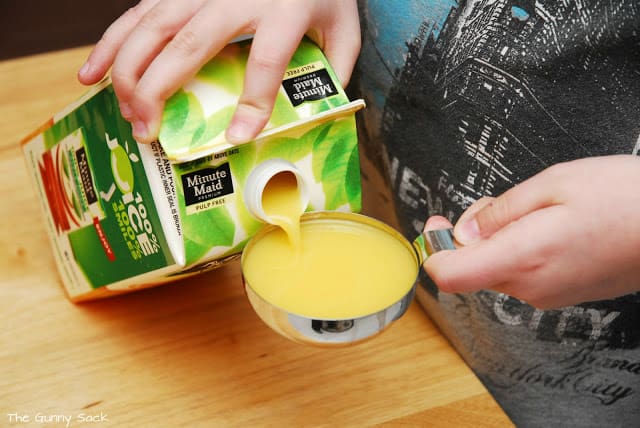 And poured the orange juice as well. 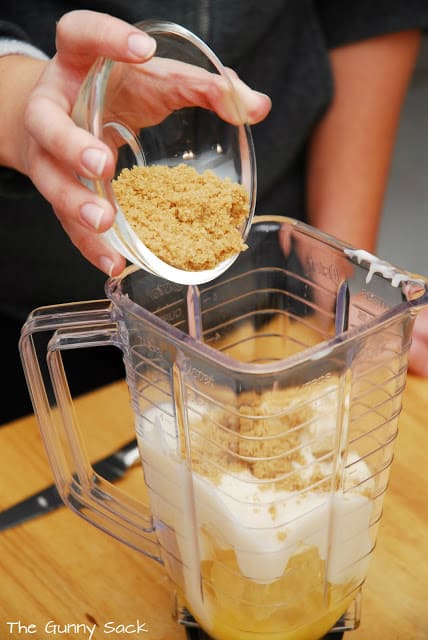 They added all of the ingredients to the blender. 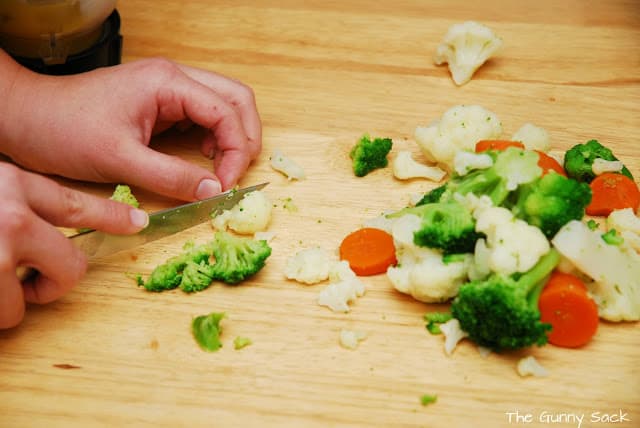 Once the veggies were done steaming, Christine cut off the large stems. 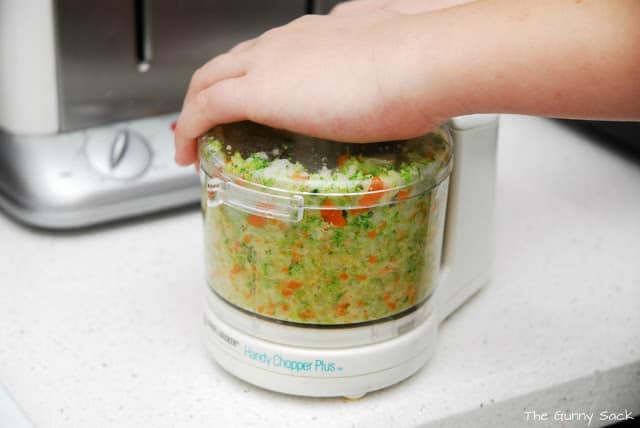 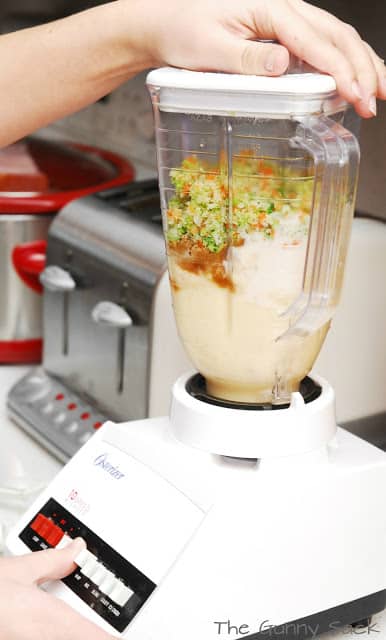 Then, Christine blended the entire mixture together. 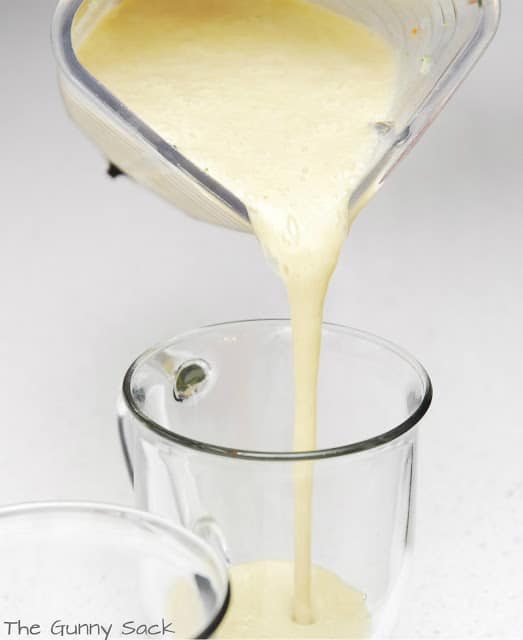 They poured the veggie smoothie into two large glasses. 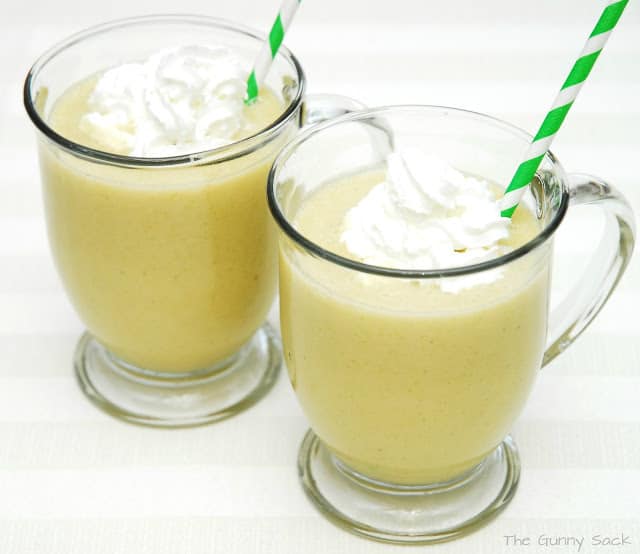 Since we had whipped cream in the fridge for Thanksgiving, they added a little to each smoothie. When they tasted it they were surprised that it tasted like bananas for the most part. They wondered if they gave the smoothie to someone who did not know there were veggies in it, if that person would be able to taste the veggies at all. Both girls enjoyed making the veggies smoothies. They thought it is was easy to do and it is always fun to make something new.

Do your kids like to help in the kitchen?

I participated in a campaign on behalf of Mom Central Consulting for Birds Eye. I received product coupons to facilitate my review as well as a promotional item as a thank you for participating.