This shop is part of a social shopper marketing insight campaign with Pollinate Media Group™  but all opinions are my own. 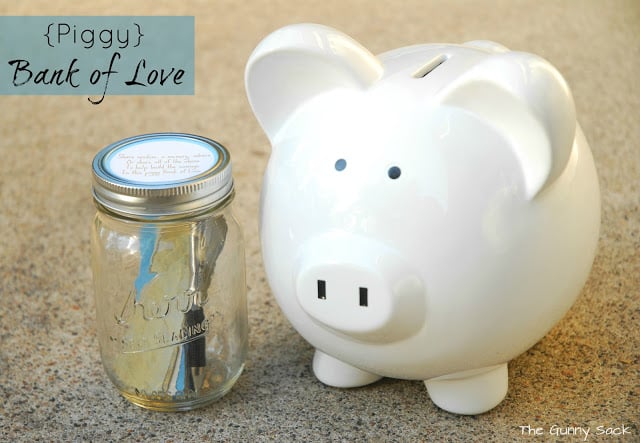 It isn’t always easy to know what to buy for a baby gift. I always want to find something that will be used but also something that will last. So, for my nephew’s 1st birthday, I purchased a Big Ear Piggy Bank from Child to Cherish on Amazon. It looked really cute when I picked it out and I was even more impressed when I received it. The bank is bigger and lighter than I expected and it is well made!

As I thought about the piggy bank and saving money for the future, I started thinking about all of the things we want the children in our lives to save for the future. I decided to add a special feature to this piggy bank to make it a Bank of Love. Alongside the piggy bank is a mason jar with strips of paper for adding words of wisdom, fun memories or bits of advice. When my nephew gets older and spends the money in his piggy bank, the words of love written by his family and friends will remain in the bank forever. 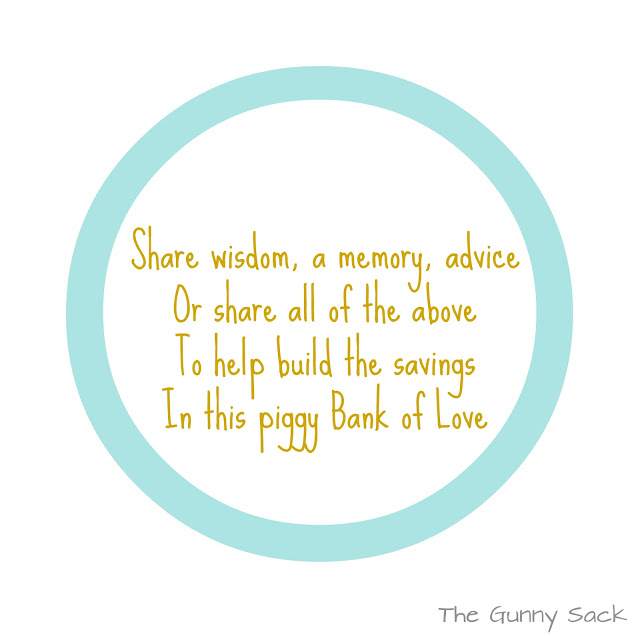 First, I made this little printable poem to attach to the jar. The poem asks that you add not only money to the piggy bank but also add a bit of love! 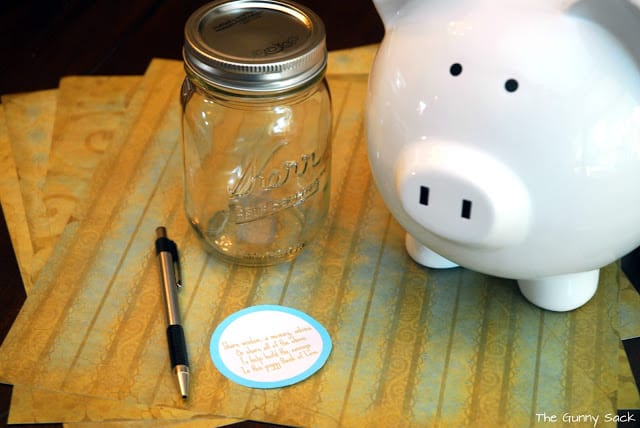 I gathered some scrapbook paper, the printed poem, a mason jar and a pen. I had a hard time finding a pen that would fit in the jar. I wanted to put an extra fine permanent marker but they were too long. Finally, I found this pen that is a bit shorter than a standard pen. 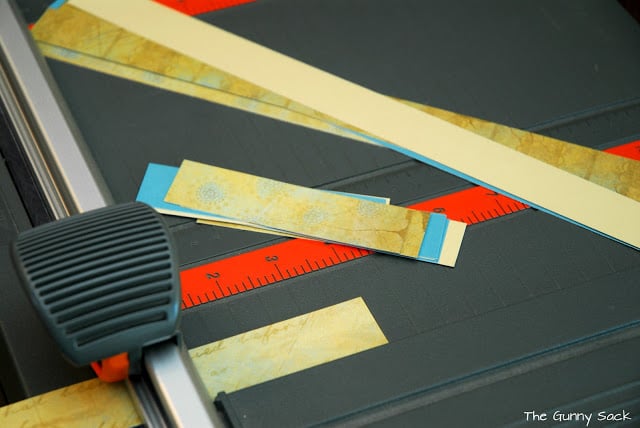 I cut several kinds of scrapbook paper into 2×4 inch strips. I used a paper cutter to make the job easier but scissors would work too. 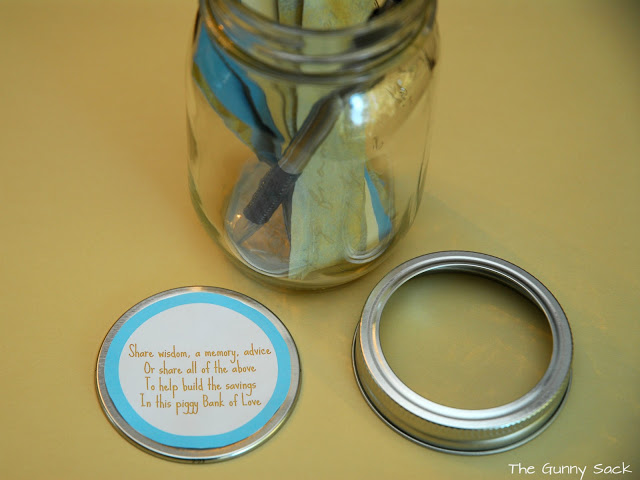 I put the strips of paper and the pen into the jar. Then, I glued the poem to the lid of the jar. 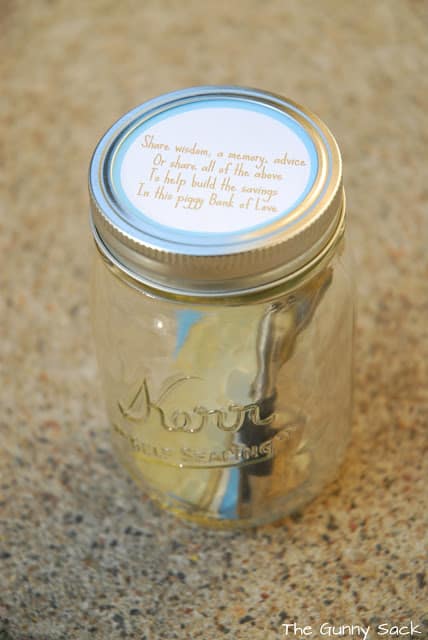 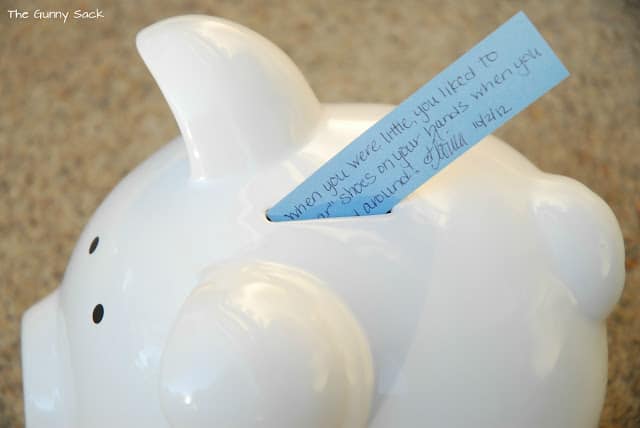 Next, I added a sweet memory of my nephew to the pig before wrapping the gift. My nephew loves to “wear” shoes on his hand when he is crawling around! He doesn’t care whose shoes they are or what size they are! It is so sweet. 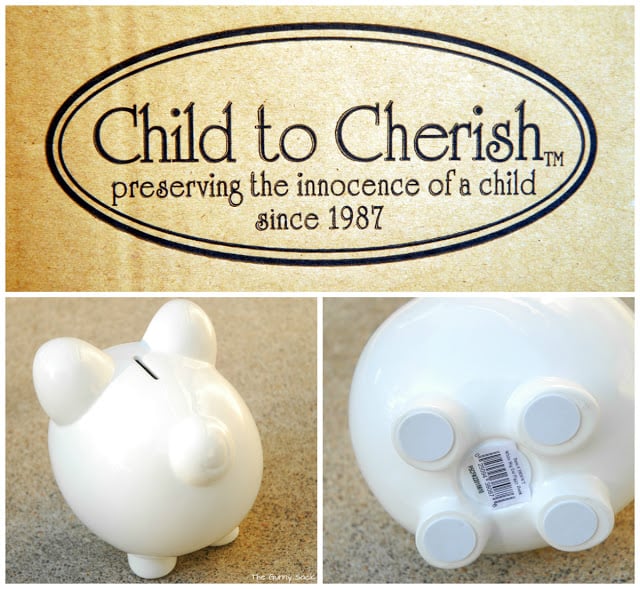 I can’t wait to give this Big Ear Piggy Bank from Child to Cherish to my nephew for his first birthday. Although he won’t appreciate it at his young age, I know his parents will and someday when he is older he will have a treasure!

This shop is part of a social shopper marketing insight campaign with Pollinate Media Group™  but all opinions are my own.