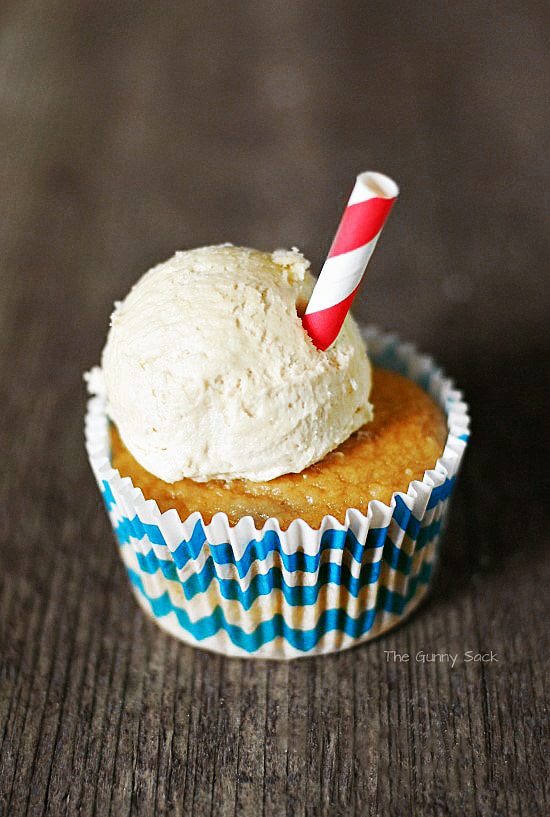 I’ve heard that many of your kids have already started school! We still have two weeks of summer vacation and after several weeks of cooler weather, the hot temps have returned. We will be spending the last couple of weeks at the lake or in air conditioning! We started our back-to-school shopping this week but haven’t even gotten through the clothing part of things.

We need to get all of the school supplies before the back-to-school open house so we will be spending time in air-conditioned stores. When we aren’t shopping we are going to need ice cream and root beer floats to help keep us cool. These Root Beer Float Cupcakes are the perfect treat to eat alongside a root beer float! 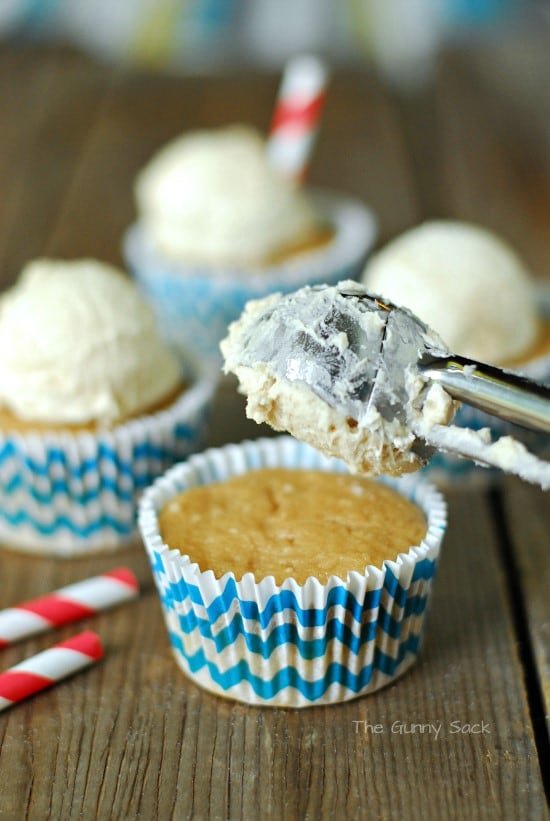 I stored the frosting in the fridge while the cupcakes cooled so that it could harden. After allowing the cupcakes to cool, I put scoops of root beer flavored buttercream on them so that it looks like scoops of ice cream. 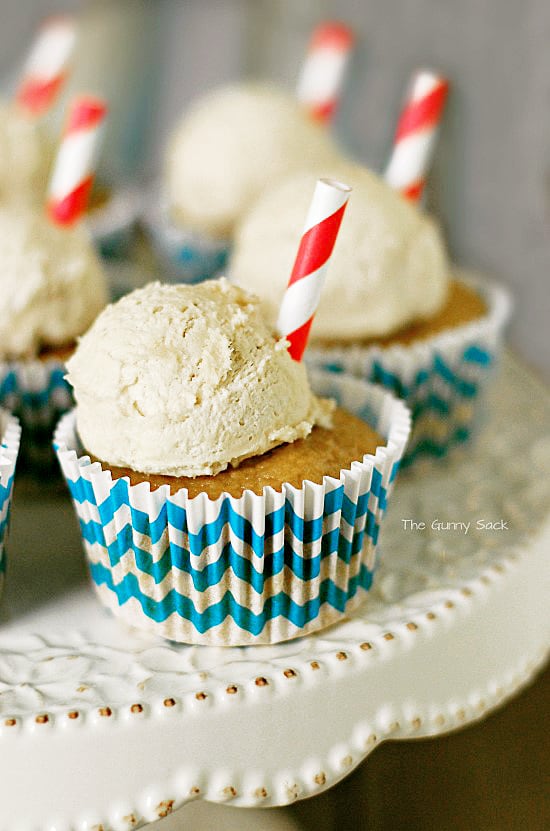 I cut striped paper straws in thirds and stuck one in each scoop of frosting to make it look more like a root beer float.

Love Root Beer? Here are a couple more posts to check out: 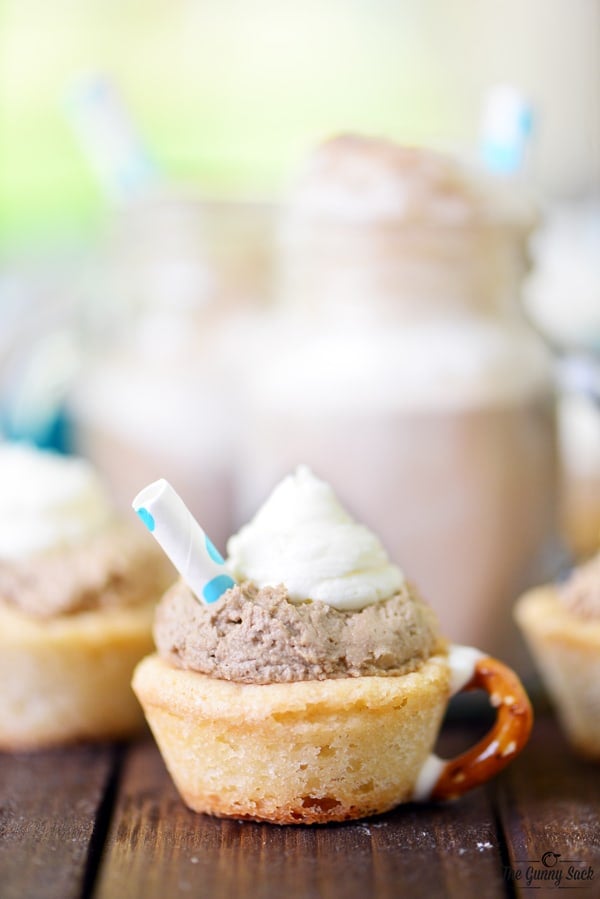 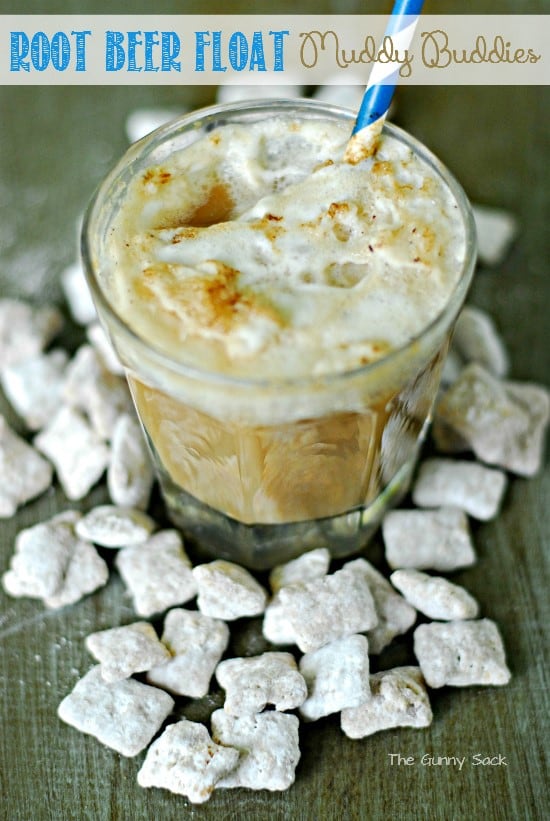 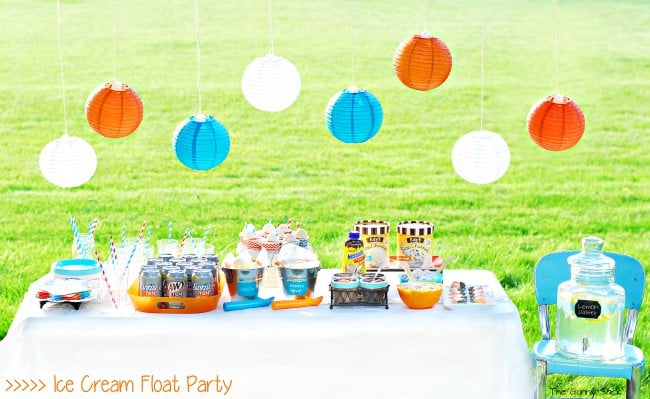