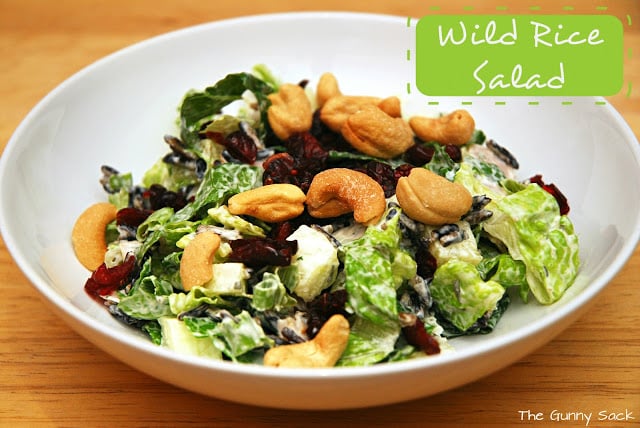 There is a deli in the Twin Cities that used to make a Minnesota Wild Rice Salad but for some reason they no longer do. I loved that salad and sometimes crave it! So, I made my own version by combining what I remember being in that deli’s salad with a different wild rice salad recipe that I got from my sister-in-law. The recipe from my sister-in-law is from a different deli that went out of businesses. My sister-in-law’s dad visited the deli often and always got the wild rice salad. So, when he found out they were closing he asked for the recipe which they gave to him. 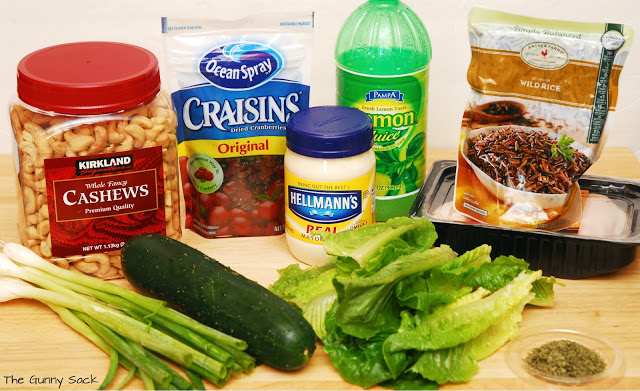 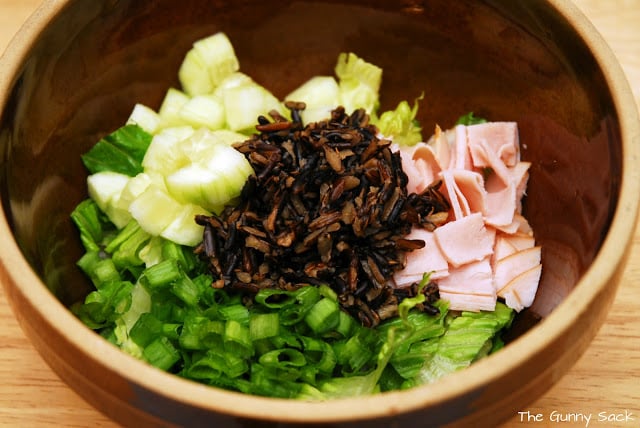 I cut up the lettuce, turkey, onion and cucumber and topped it with wild rice. The amounts of each don’t really matter…so if you love green onion, go wild! 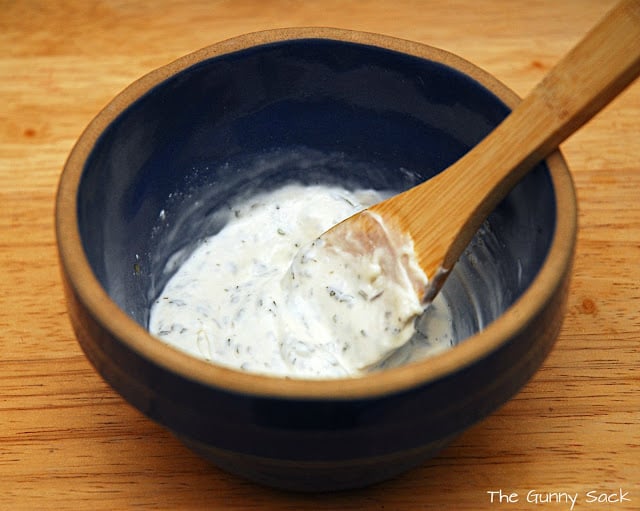 For the dressing, I mixed together 1/4 cup mayo, a 2 teaspoons of lemon juice and 2 heaping teaspoons of tarragon. Again, the amounts don’t really matter…add more or less depending on what you like. 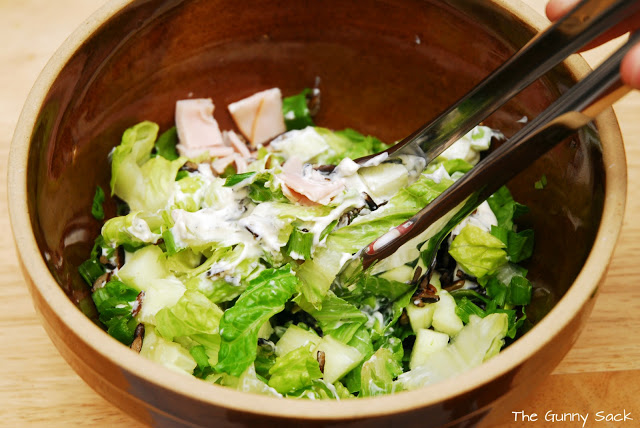 Put the dressing on top of the salad and mix well with tongs. 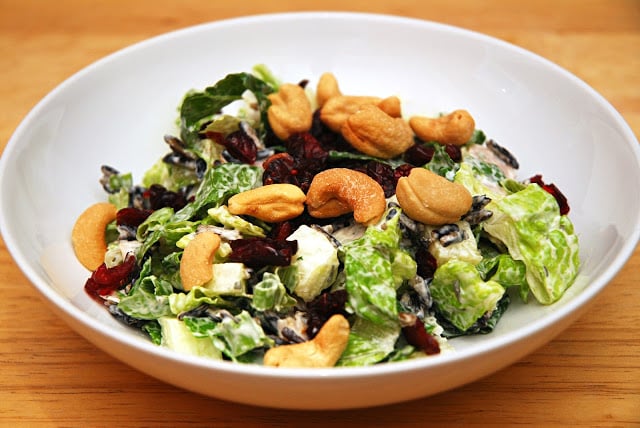 Top with Craisins and cashews. I had to convince Vanessa to try the salad because she was unsure about the green onion and the Craisins. She told me she would just leave some parts out and I told her that you have to keep all of the ingredients in it or it just wouldn’t taste the same. Once she tried it she had to agree that it was delicious and even wanted seconds.
« Leather iPad Case Tutorial
Classic Fajitas Recipe »