I remember one time when I was little, my mom had just pulled a pan of caramel cinnamon rolls out of the oven and had me run one over to our elderly neighbor’s house so she could enjoy them too! 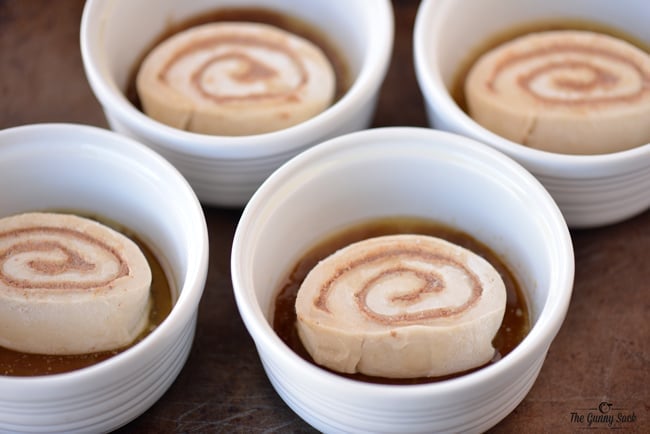 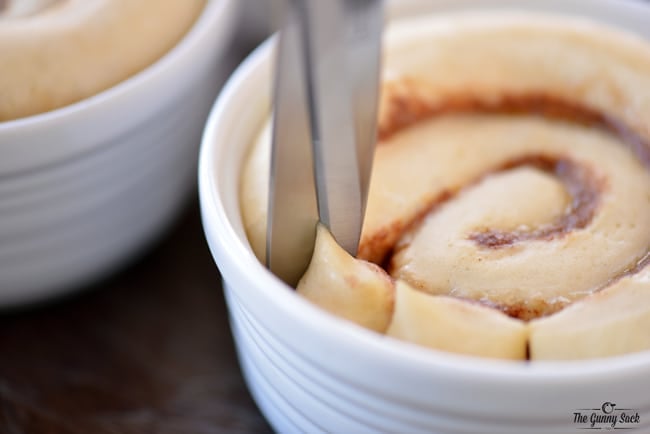 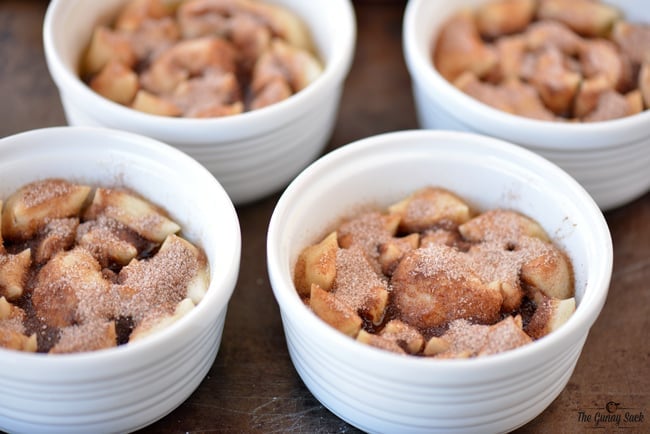 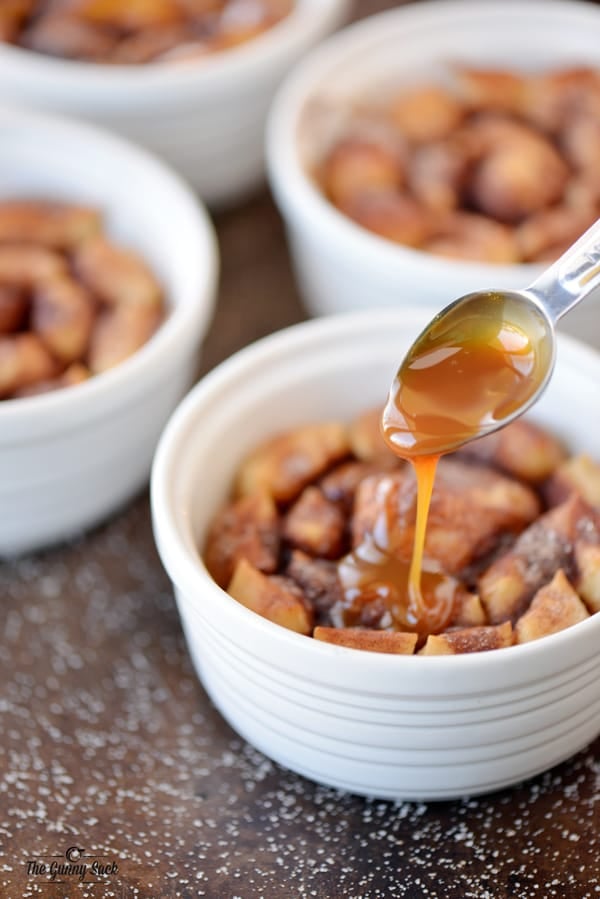 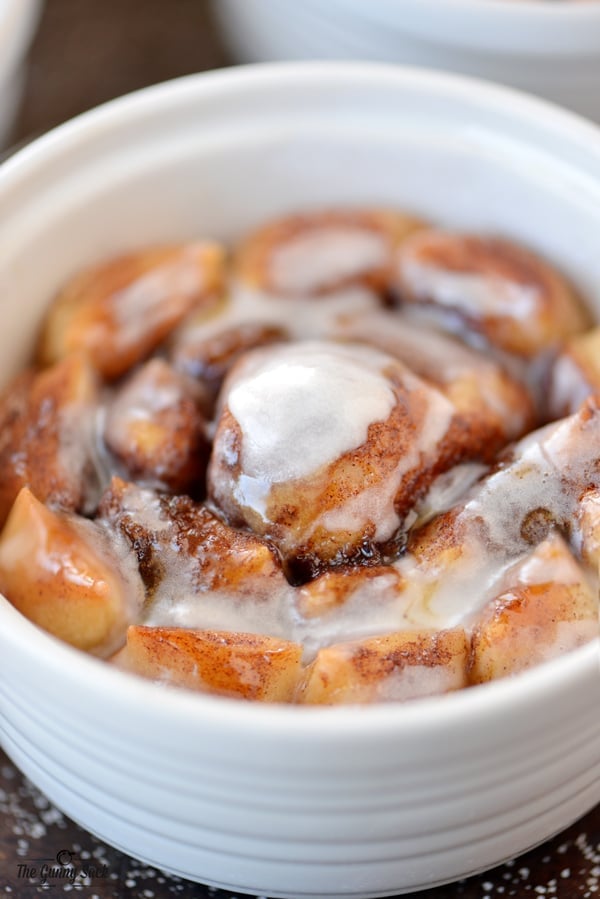 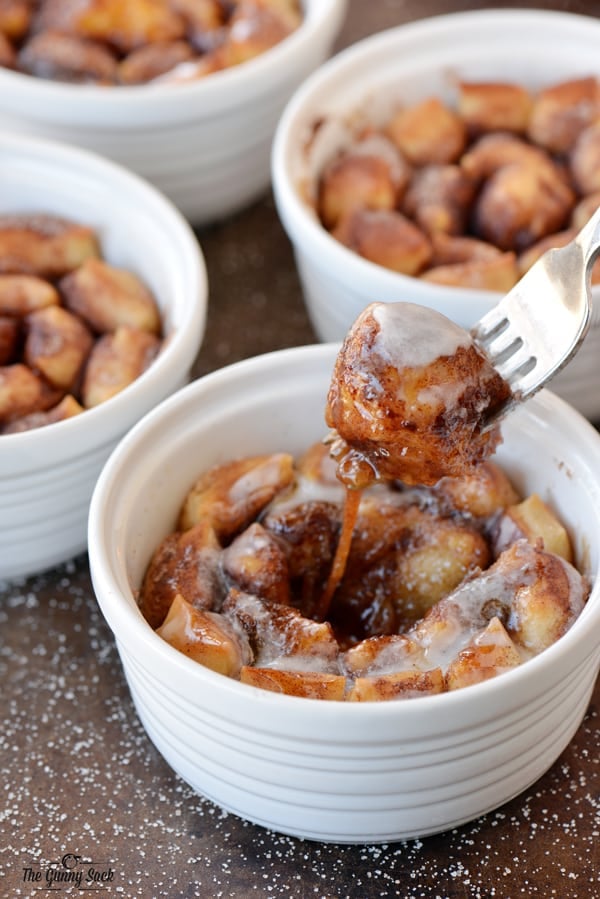 Take an ooey, gooey, caramel-ey bite. The bottom has a delicious layer of caramel just waiting to be scooped up!