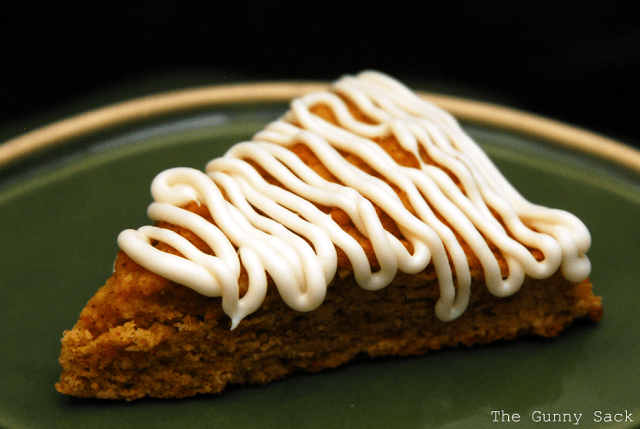 Fall is the perfect time for baking with pumpkin!  I love scones and when I saw Anne @Domeblissity post for pumpkin scones, I knew I had to make some of my own! 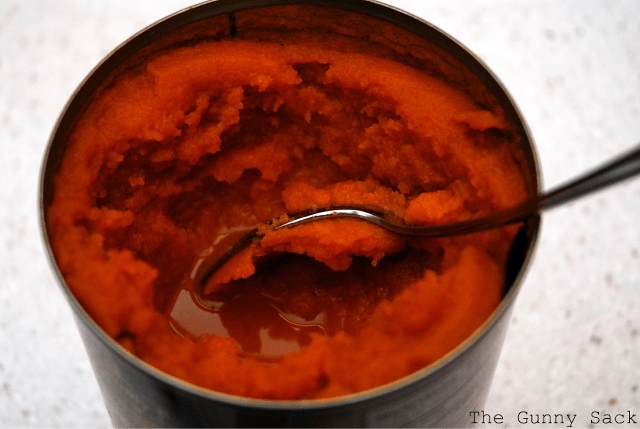 I have a recipe for Cinnamon Chip Scones so I made some changes to that recipe.  Instead of sour cream, I added 1/2 cup pumpkin puree. 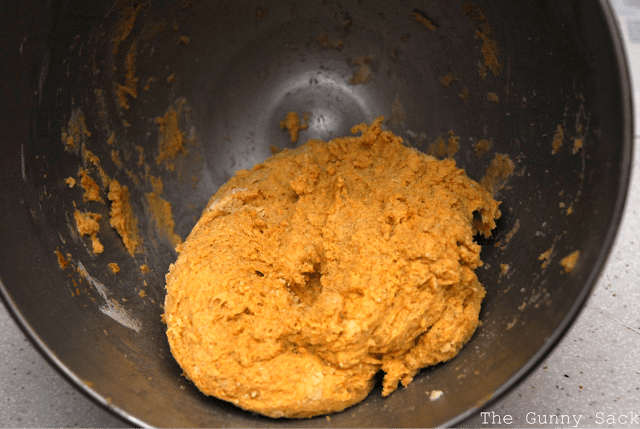 I also added some ginger, allspice, cinnamon and cloves for a yummy flavor! 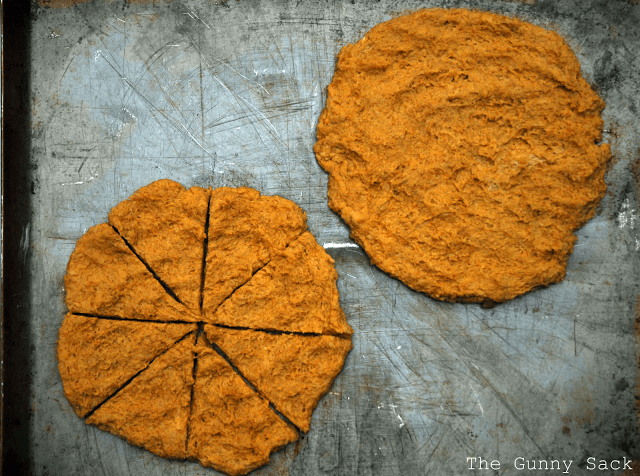 Make 2 circles of dough and cut into wedges. 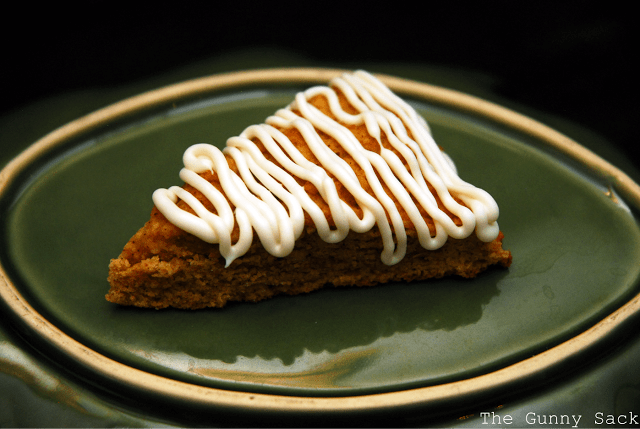 Drizzle the baked scones with softened white chocolate, if desired!
Pumpkin Scones
by The Gunny Sack
2 cups flour
1/2 cup cold butter, sliced
1/3 cup granulated sugar
2 tsp baking powder
1/4 tsp salt
1 tsp ginger
1/2 tsp allspice
1/2 tsp cinnamon
1/2 tsp cloves
Mix together on low speed until about pea sized.
Add to bowl:
1/2 cup pumpkin puree
1 egg
1 1/2 tsp vanilla
Mix on low speed only until moistened.  DO NOT over mix or scones will be rock hard!
Gather dough in a lump and gently knead 3 or 4 times.  I did this in the bowl but you can do it on a lightly floured surface, if you prefer.
Divide dough in half and gently form into 2 circles on a greased cookie sheet. Cut into 8 wedges with a long, sharp, floured knife but DO NO separate the wedges.

Bake at 425°F for 14 to 16 minutes until golden brown. Drizzle with softened white chocolate, if desired.  Serve warm!