I always order Sicilian Pepperoni Rolls from Old Chicago so I made a copycat version so that I can have them at home! They are another way of making Pepperoni Pizza Balls but with bread dough instead of biscuits. The addition of pepper jack cheese makes them more spicy. 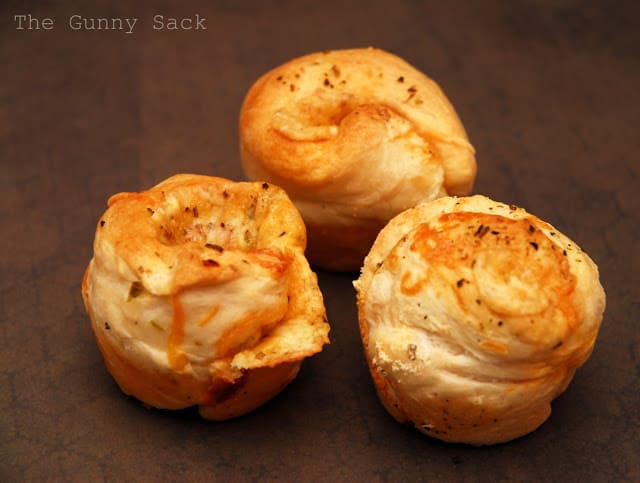 Last month, I made mini pepperoni loaves and now I tried pepperoni rolls.  They are a knockoff of Sicilian Pepperoni Rolls from Old Chicago.  I am the only person who craves those things?  After I made the mini rolls, I found out that one of the ingredients in the Old Chicago version was ranch dressing.

Now, the previous recipe was fantastic but I wanted to try them with the addition of ranch dressing.  I started out with one loaf of bread dough that had been thawed and allowed to rise.  One loaf made 12 pepperoni rolls. 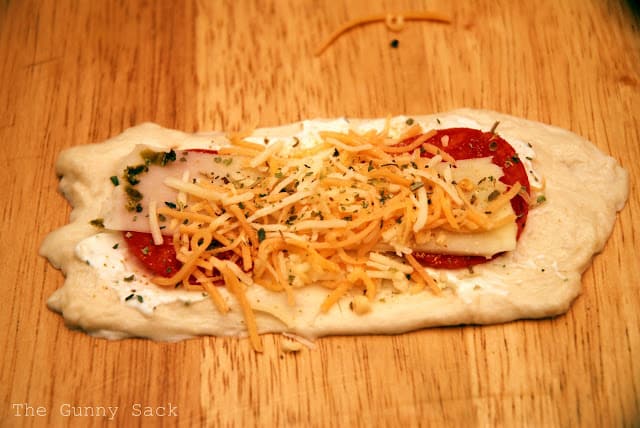 I cut off pieces of dough and flattened them into a long, skinny rectangle on a greased cutting board.  I spread ranch dressing on the dough and topped it with pepperoni, a slice of pepper jack cheese, shredded marble jack cheese.  Then, I sprinkled on garlic powder, dried onions (Old Chicago uses green onions but my family wouldn’t like that) and pizza seasoning. 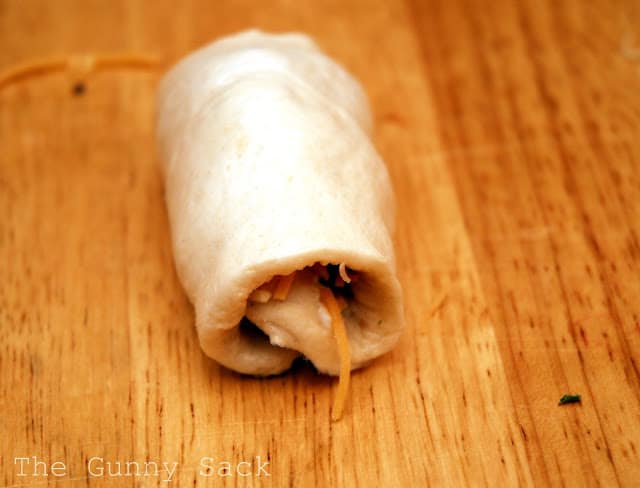 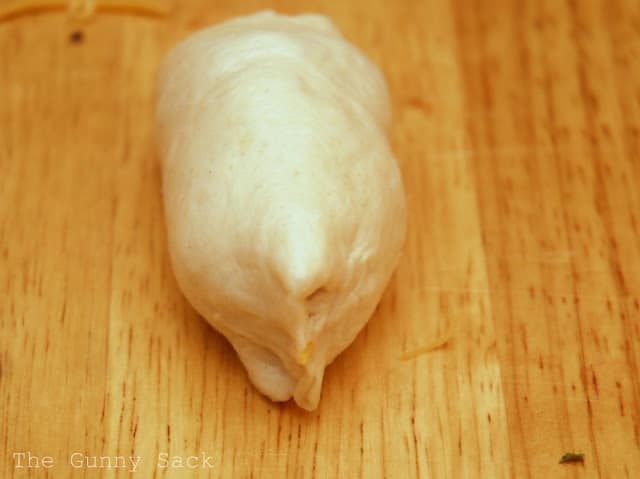