This shop has been compensated by Collective Bias, Inc. and its advertiser. All opinions are mine alone. #CollectiveBias 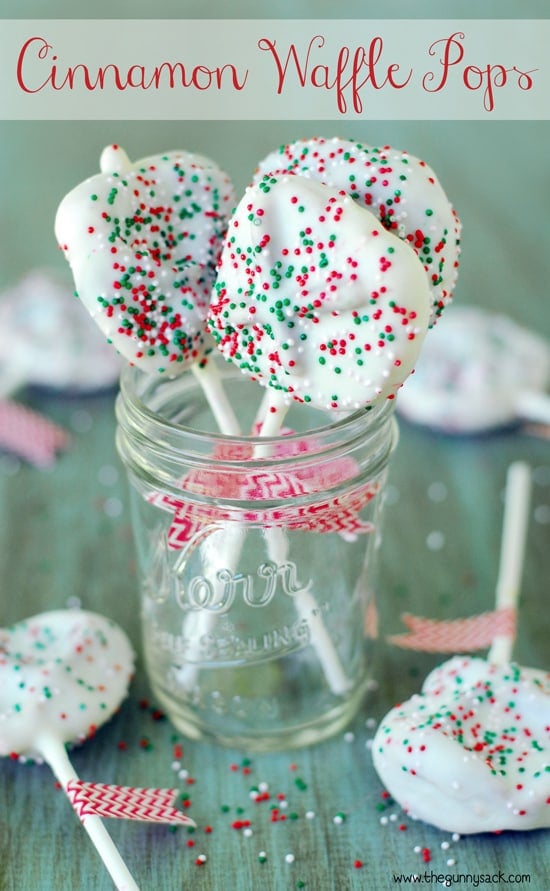 It’s time for Christmas in July! When the hot weather and mosquitos get to be too much, it’s time to take a break to have a little holiday fun.  A few years ago, we had a Christmas in July summer camp day for our kids. We made stockings and gingerbread houses using graham crackers, frosting and candy. I’ve been seeing fun posts about different ways to celebrate with crafts, homemade gift ideas and of course, recipes! This is the perfect time of the year for some early holiday planning by trying out new holiday recipes. I made some cinnamon waffle pops by cooking cinnamon roll dough in my waffle iron. I made two versions: one for breakfast and one for dessert. My kids and my nieces loved them both! 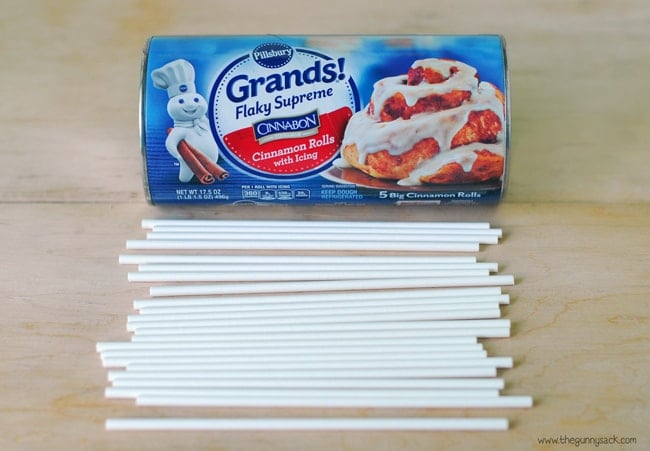 The cinnamon roll waffle pops are super easy to make. You only need a roll of Pillsbury Grands! Flaky Supreme Cinnamon Rolls, lollipop sticks and a greased waffle iron. 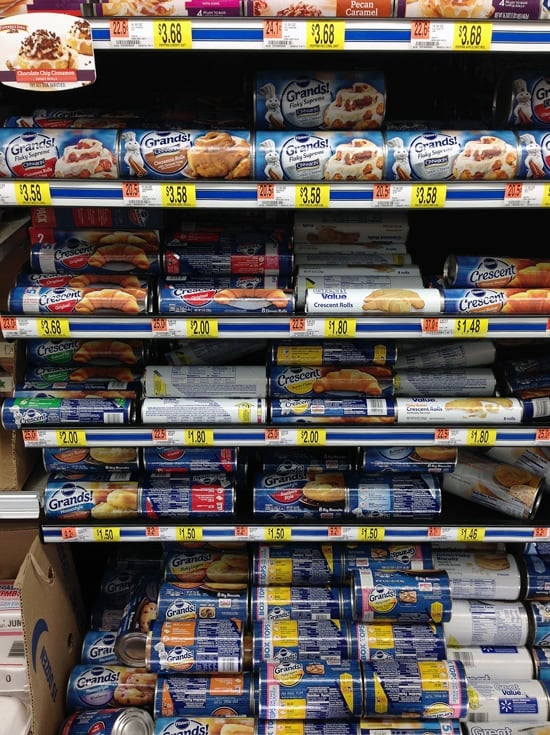 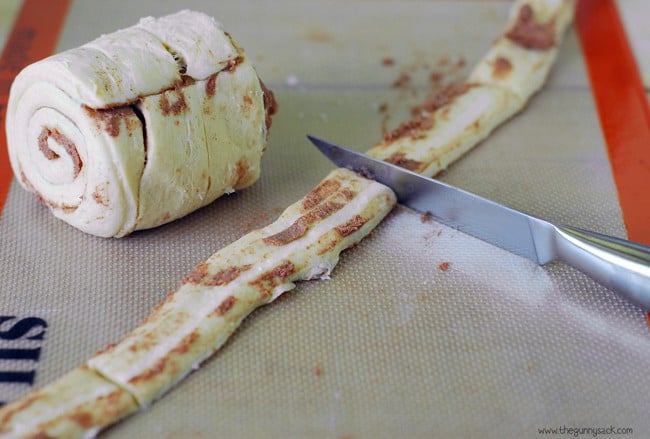 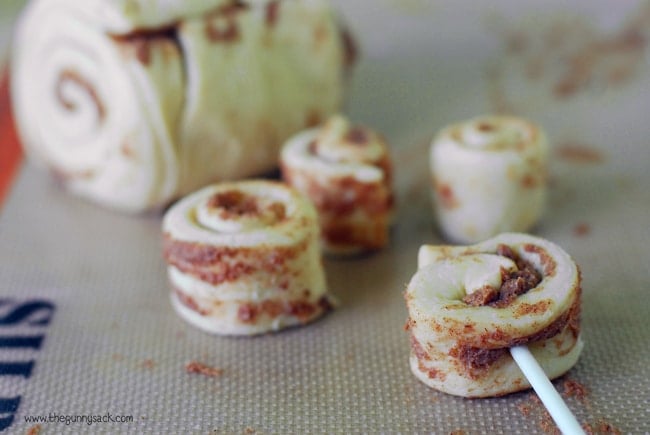 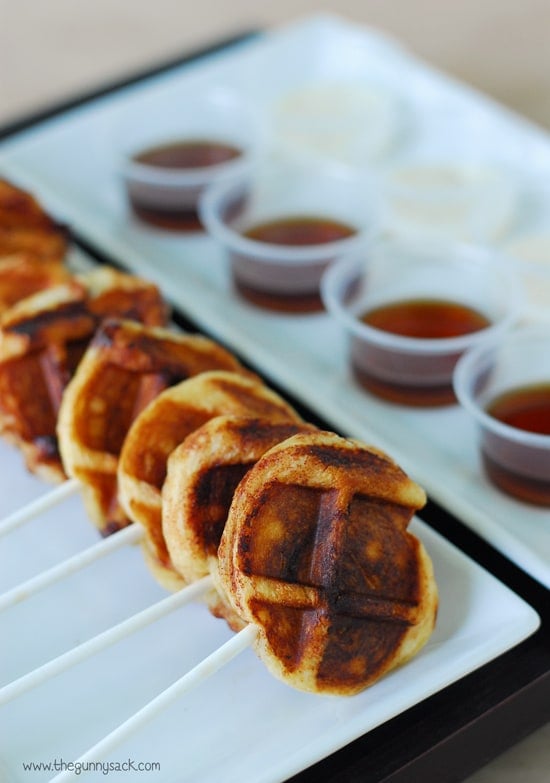 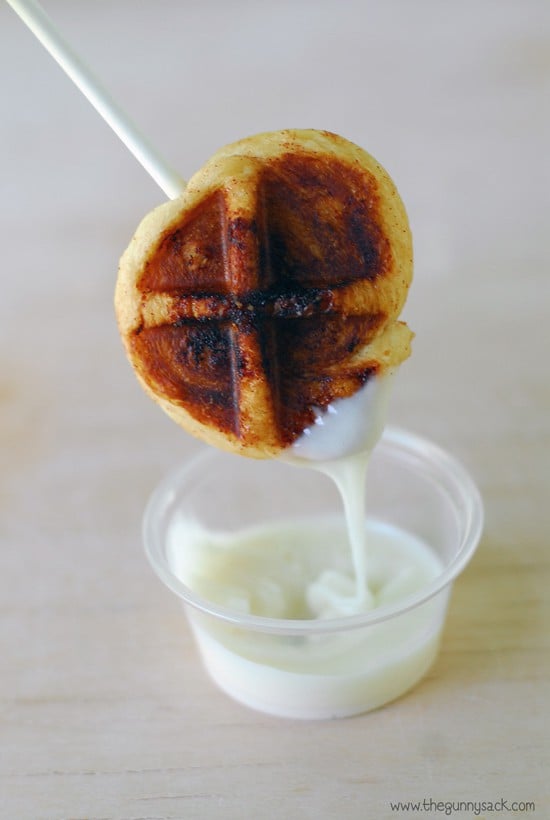 Dip the still-warm, cinnamon roll waffle pops into the vanilla icing or maple syrup and enjoy! 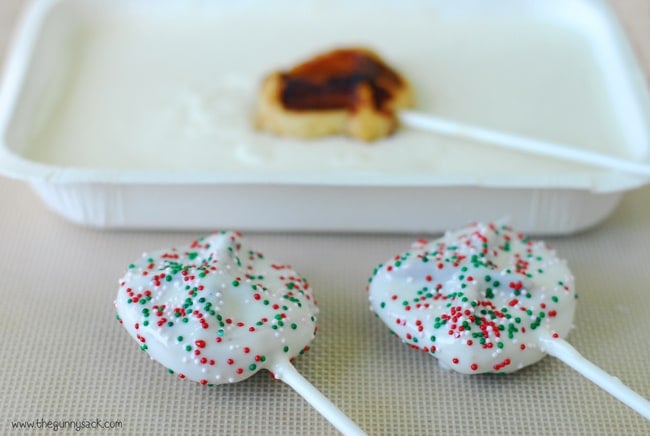 To make dessert instead of breakfast, dip the cinnamon roll waffle pops into melted vanilla candy coating or almond bark. Add red, green and white sprinkles. Place them on a silicon mat or a piece of parchment paper to set. 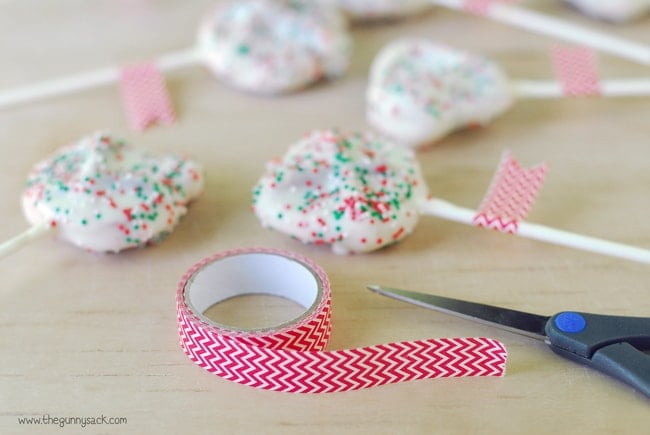 Add a piece of red washi tape to the lollipop sticks to add a pop of color to the sticks and to make them more festive. 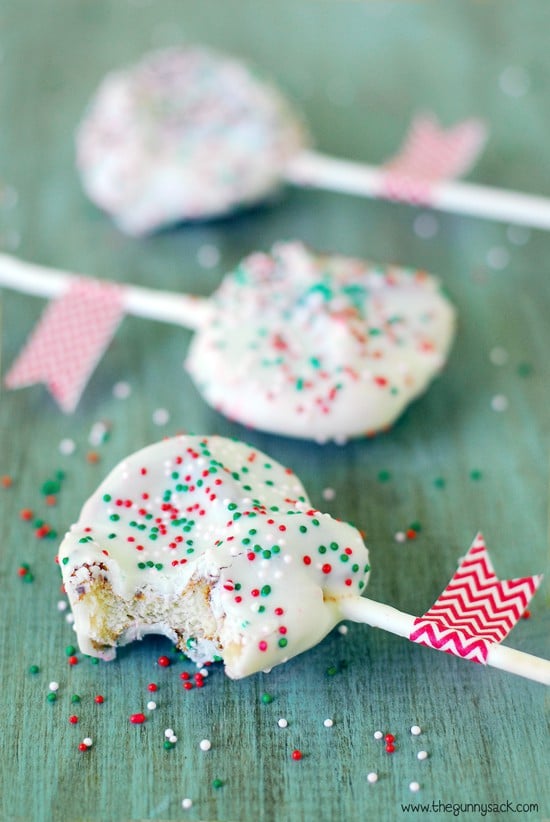 The candy coated cinnamon waffle pops could be served in mason jars on a dessert table. Another ideas is to give them as gifts to family and friends. Wrap each pop in cellophane and tie with a piece of holiday ribbon. I look forward to making both the breakfast pops and the candy coated pops for Christmas this year!