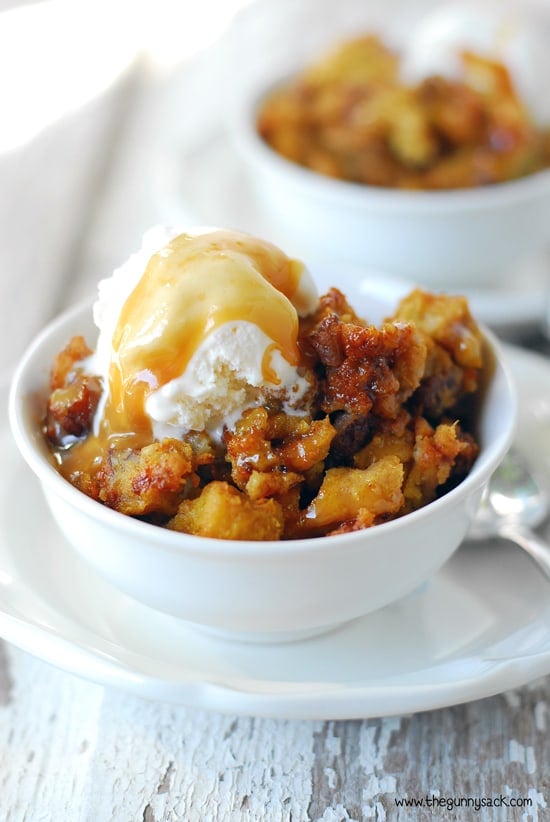 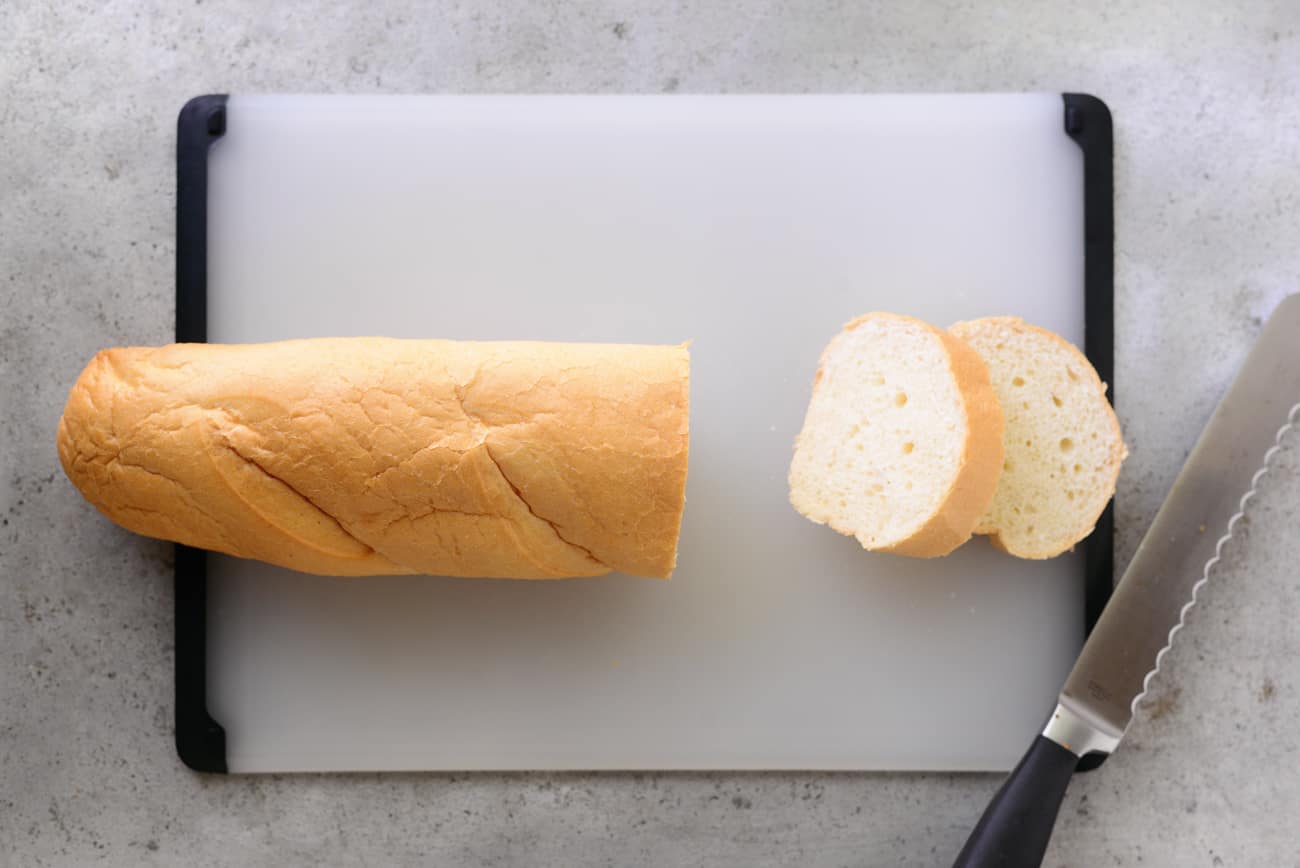 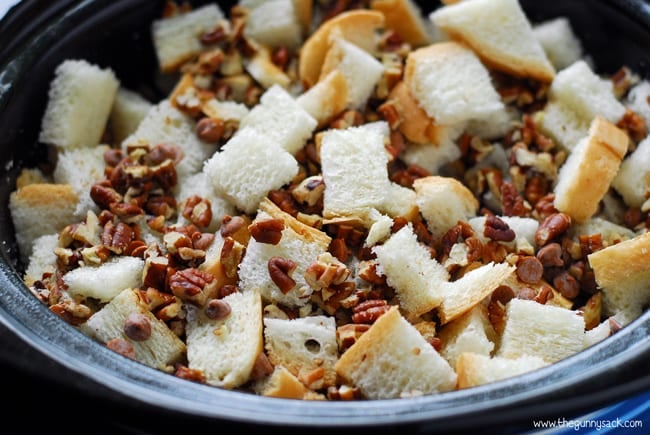 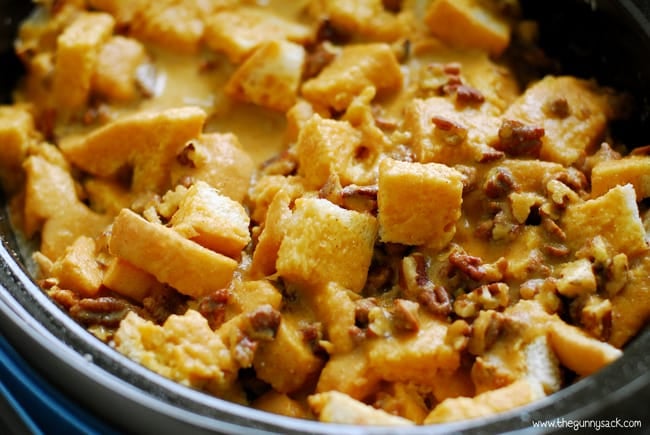 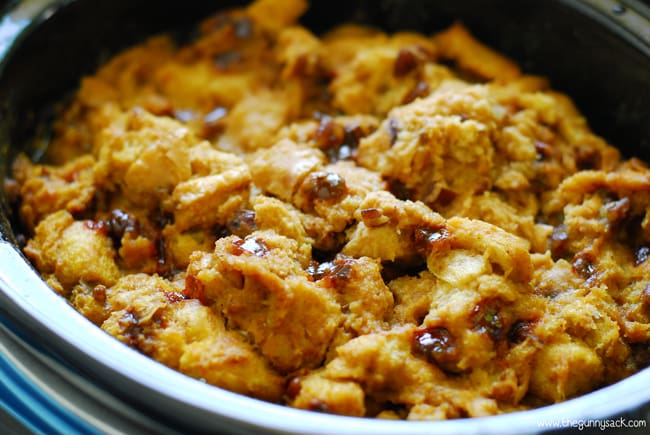 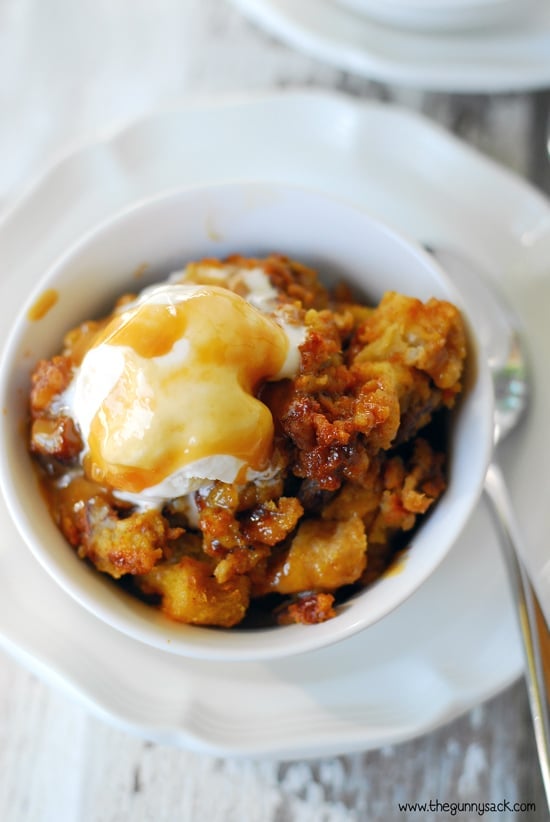 5. What should I do if I don’t have day old bread for bread pudding? If you do not have day-old bread, cut bread into cubes and bake them at 325° for about 5 minutes on an ungreased baking sheet.